AHBC is a beautiful listed building bursting with history....

Offices on the River Stort

Allen House Business Centre is located in Sawbridgeworth which is in the middle of four large towns, Harlow, Bishop Stortford, Hertford and Chelmsford. It is also easy reach to M11 and M25, just 15 minutes away.

As Sawbridgeworth has a main line train station and is only a two minute walk, trains to Liverpool Street and Stansted Airport are 40 and 15 minute respectively away, this makes Allen House an ideal location.

The Maltings is a conservation area which consists of coffee bars, cafes, Royal mail collection depot and post box, plus delightful walks along the river Stort. It has picnic benches so you can get away from the hustle and bustle for a few minutes, this is a very picturesque location, oh and don’t forget to feed the ducks.

Sawbridgeworth town centre is only a few minutes walk away with access to banks, supermarkets, bakeries, cafes, bars and much, much more.

There is also great road links with the M11 motorway close by with direct links to M25/A14/A414/A1 and North Circular straight into London.

When employing staff, they can commute by train, bus and car, or be really green and travel by bike.

Allen House was built in 1906 for ABM Malsters for the processing of barley for the brewing industry, with its drying towers and main building with slates floors for laying out the barley. After the Second World War, 1949, the building was converted to electrical power for drying and processing, with a massive steel structure formed within the main four storey building and adding the lift for the heavy barrels.

1977, Walter Lawrence purchased the whole of the Maltings so they could construct and lay the Maltings road up to where Lawrence Moorings are today.

In 1981, Jeff Allen brought the building and started converting the buildings into small units for startup businesses and we obtained planning permission in 1992, where the start of Allen House began. 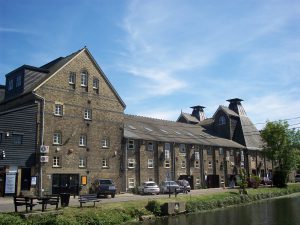 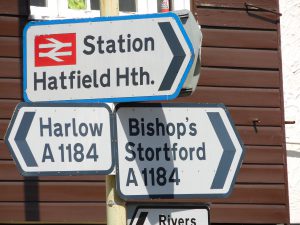 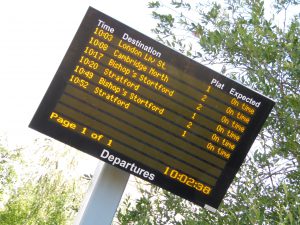 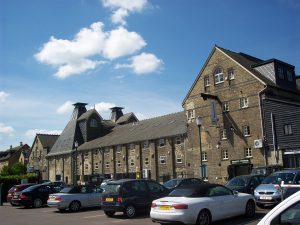 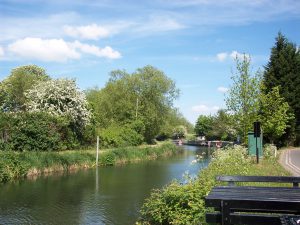 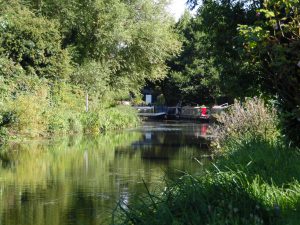 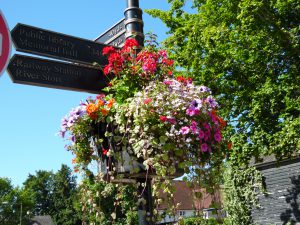 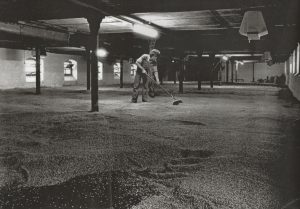 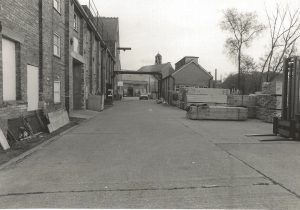 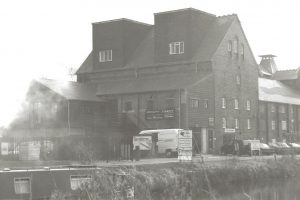