AHBC is a beautiful listed building bursting with history.... 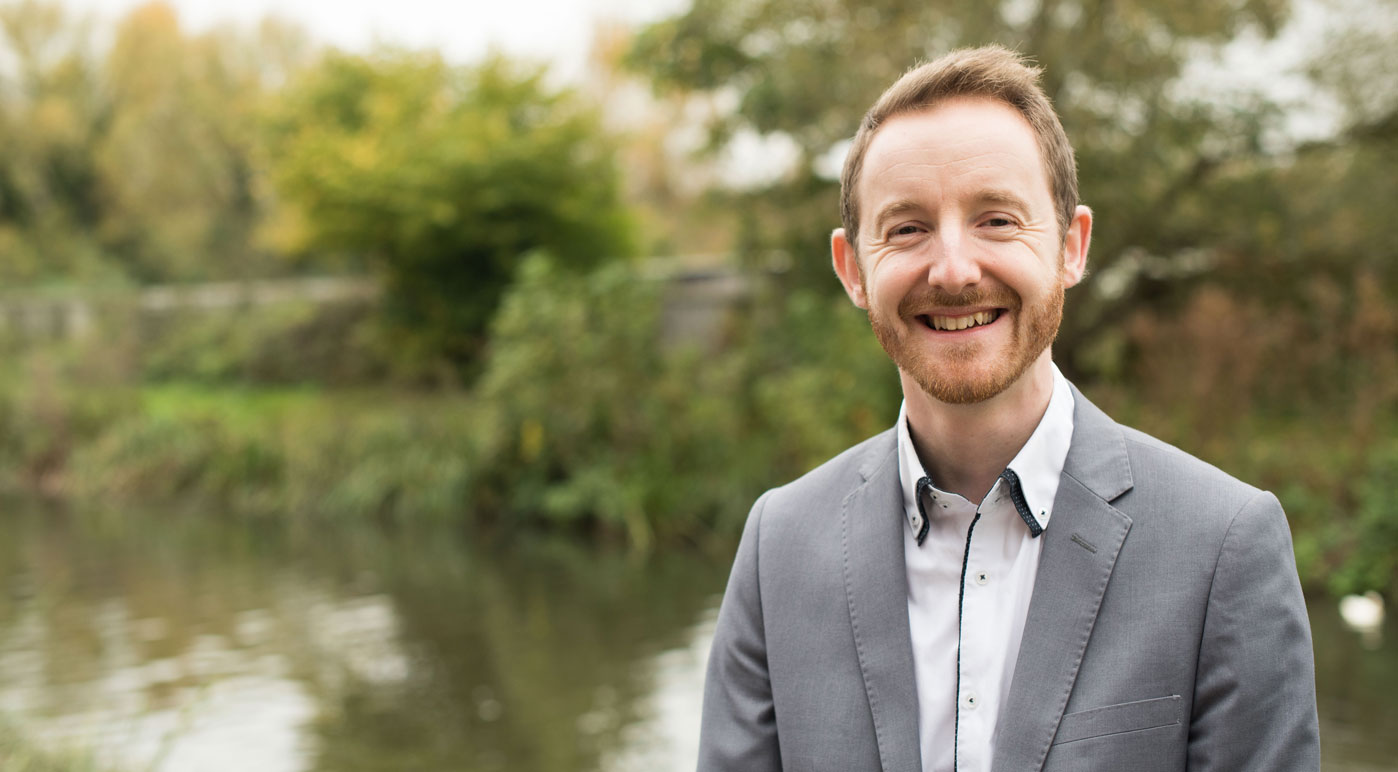 Working from home was becoming lonely for HNE Media Director, James Garrett. Having taken the bold move of quitting the day job, after 6 months, sitting alone in the living room was becoming too much. He missed working with people and the interaction with work colleagues which was so important to him. Having met a local business owner based in Allen House Business Centre a few months before, he decided to pay a visit to his unit and ask how much it would cost to have an office of his own at the business centre.

Surprised at how cost effective it could be to have a small two person office, James took the plunge and in January 2014 moved into Allen House, armed with an imac computer, printer and a series of cameras and tripods. Excited to be able to present his business in serviced offices in Sawbridgeworth, giving a more professional impression to his clients.

Over the coming years the company began to grow. Taking on freelance staff to help with the filming, editing and admin. As a provider of serviced offices to rent in Sawbridgeworth, Allen House Business Centre has a flexible range of offices, so when the time came to get a bigger unit, James had the opportunity to take on a larger unit within the same business centre. This was great, as having built up relationships with other businesses within the business centre community, he could continue to work closely with these other companies.

At this time James met Richard from local design and marketing agency, The Design Chambers. They decided to move in together as there was a huge amount of cross-over with their services. Being a fussy chap, the office he moved into wasn’t for him and they moved a few months later to a loft style office in the roof space when a suitable unit became available. Having looked around for serviced offices in Sawbridgeworth, nothing was quite the same as Allen House Business Centre, so the decision was made to stay within the business centre.

The business continued to grow and James took on his first full time member of staff, Charlie. It quickly became clear that there was too much work for James, Charlie and their freelance team to do so a second member of staff was taken on. Followed quickly by a third. With a team of four plus The Design Chambers, it was time again for another move!

Fast forward to May 2018 and HNE Media and The Design Chambers find themselves in a large, light and airy office/studio which suits how they want to convey themselves to their clients. The office is painted white, has LED lights and its own kitchen, plus access to the lift for transporting heavy video equipment and the off delivery of several thousand DVD boxes and discs for producing DVDs for theatre and dance shows!

“It has been great seeing the growth of the companies over the last five years. From a small business with a two person office to now requiring a 7 person office is fantastic and really shows what can be achieved. You would be surprised by the scale of many of the businesses operating from the business centre, many of which have UK wide operations. We take a lot of pride in creating a community of businesses who all work together to build successful businesses. If you are looking for serviced offices to rent in Sawbridgeworth we would be pleased to hear from you. We normally have a waiting list so it is worth coming to see us to register your interest”

All Inclusive Offices to Rent